The future partners want to integrate the water electrolyser directly into a wind turbine and supply innovative technologies to produce green hydrogen offshore. Combining the wind turbine and electrolyser is expected to minimise the costs of hydrogen production. This is because eliminating the connection to the electricity grid can significantly reduce infrastructure costs. What’s more, disconnecting electrolysis from the grid relieves the strain on local grid structures. Another benefit of offshore hydrogen production is the significantly greater potential space for generating wind energy than onshore.

Due to the numerous benefits of offshore production, H2Mare is also working on solutions for using green hydrogen to directly produce reaction products, such as green methanol or green ammonia—offshore Power-to-X. For this to succeed, the partners also want to continue advancing innovative approaches, such as watervapour electrolysis and seawater electrolysis. What’s more, Power-to-X products require carbon and nitrogen as input materials, which are expected to be extracted from the air or seawater. The project also expects to provide answers to unresolved questions concerning safety and possible environmental effects as well as on life cycle analyses and technology evaluations. 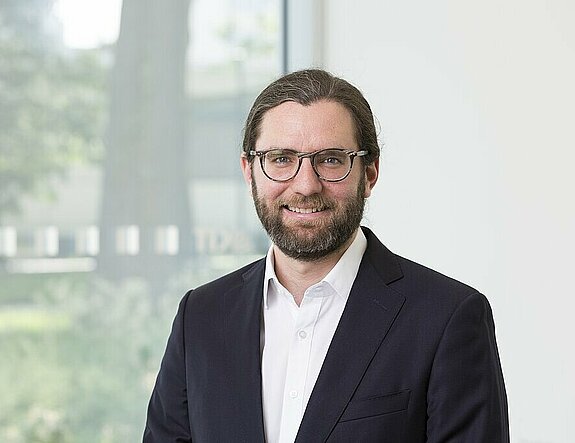 if you have any water-related questions
Dr. Florencia Saravia
Division Manager Water Chemistry and Water Technology
Phone+49 721 608-47894
email us